From the window of our the 60th Floor Penthouse Listing at Trump International Tower it is clear to see that the upward expansion of Resorts World Las Vegas Hotel / Casino has become a reality.

Unit #6005 at Trump International Tower recently sold by The Stark Team in early January 2018 and has incredible views of the North section of the City.

Resorts World Las Vegas is just one of the many developments currently slated for construction that will have a huge impact on the economy and landscape of the Las Vegas Strip.

Resorts World Las Vegas planned to open in 2020 is a Hotel / Casino Resort with an estimated cost of $7.2 Billion.  An Asian-Themed Mega Resort that sits on the old Stardust / Westward-Ho site will include 4 Towers with an estimated 6,583 rooms, a 175,000 square foot Casino, 4,000 seat theater, Rooftop Sky Park and Observation Deck, Aquarium, Movie Theater, Ice Rink, Indoor Water Park and a Panda Exhibit that has everyone looking forward to the next amazing property to hit the Boulevard.

As of January 2018 the parcel of vacant land that sits just South of Resorts World Las Vegas has been purchased by none other than the Wynn corporation with plans for future development.  The 38 acres of land sold for $336 million on the site of the former Frontier Hotel / Casino and the news is that it will soon be a Resort similar to The Wynn / Encore with a bridge that will connect over Las Vegas Blvd. to the currently operating Hotel / Casino.  This is great news as just about everything that Steve Wynn builds here in the City of Las Vegas has great success.

Also in development is another Wynn creation called Paradise Park  which plans to turn the existing Wynn Golf Course into a Resort Lagoon with Water Sports that will create an Oasis in the Desert the likes of which have never been seen.  All of this future development can optimistically do nothing but improve property values for the Las Vegas High Rise condo market in general – especially those towers occupying the North End of the Las Vegas Strip such as Trump International Towers, Sky Las Vegas, Metropolis, & Turnberry Towers.

The Drew Las Vegas was also just announced February 2018, which will occupy the site of the former Fountainbleu Hotel that has been sitting unfinished for years.  This is GREAT news for Sky Las Vegas!

Moving South down Las Vegas Blvd. we have the T-Mobile Arena that is home to the NHL’s number #1 team in the league who just broke the record for an inaugural season with 34 victories!

The support and excitement that the Vegas Golden Knights have received from the community in Las Vegas is really something to smile about.  All over town residents are wearing Golden Knights hats and T-Shirts with most cars adorning stickers showing their support for our 1st professional sports franchise here in the valley. T-Mobile arena is a state of the art Venue that also plays home to the UFC and just about every major entertainment act to come to town.

As we move further south down the boulevard just west of Mandalay Bay sits 62 acres of land that are currently under construction for the Las Vegas Raiders NFL team and the new home of UNLV Football.  Construction began in September of 2017 with a estimated price tag of $1.9 Billion and is slated for completion in the year 2020.  Las Vegas Sands’ Corporation major share holder Sheldon Adelson pledged $650 million of his own personal wealth to fund this project that will include a 10 level, domed stadium with a clear roof, silver and black exterior and a large / retractable curtain-like window facade that will have views of the Las Vegas Strip.

Not to be forgotten the Mandalay Bay Arena will also be the home of a new Women’s NBA team and there is also rumor of a Professional Soccer team soon calling Las Vegas is home turf.

With so many exciting developments on the horizon and the current success of T-Mobile Arena we at The Stark Team have seen an increase in sales volume and property values, with a shortage of inventory city wide.

This upward trend is likely to continue into 2018 and beyond with Las Vegas now competing at the level of other major cities in the U.S. as THE top destination for Entertainment, Dining and Professional level Sports Teams.

As Las Vegas Natives, we are in the KNOW when it comes to Las Vegas Real Estate! 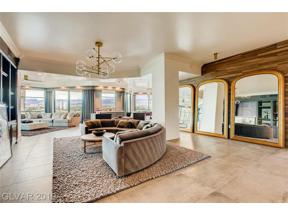 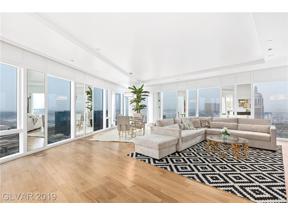 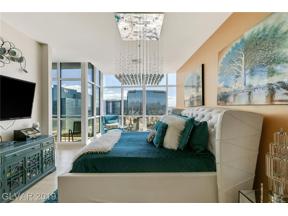 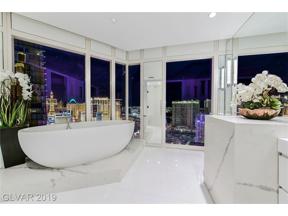 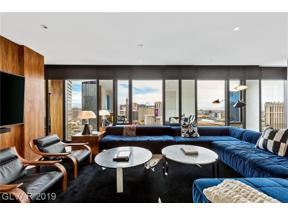